Predicted to be massively faster in certain problem domains, quantum computing is set to herald a new era in computing technology, disrupting the status quo and impacting our lives, communities and economies. What today might take years or decades to complete, quantum computing is predicted to be able to complete in minutes, hours or days. Working closely with Microsoft's Quantum team, GenUI designed and developed multiple software products that decreased the research team’s time-to-experiment by 80% and significantly improved data visualization.

A solution to support research

Microsoft believes it is less than five years away from empowering a quantum revolution with their unique topological approach, which involves the repeated configuration and execution of cold experiments in laboratory freezers, followed by review and interpretation of the data collected. If Microsoft could shorten the time required to execute those processes, they could maintain their lead. 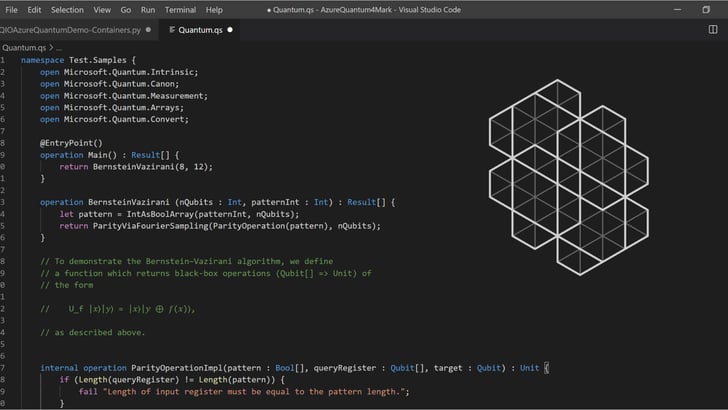 In 2017, the Microsoft Quantum team was in its infancy. With aspirations to do great engineering work but a nascent team, Jeff Henshaw, the team's Group Program Manager looked outside to find a software development firm with heavy engineering prowess and UX design expertise. He asked for referrals from colleagues within Microsoft as well as an agency he used in his Xbox days, and one firm surfaced to the top of the list: GenUI.

“What really sold me on GenUI was their genuine excitement about what we were trying to achieve.”

GenUI had just wrapped up a complex data visualization project for the Steve Ballmer Foundation to simplify and make transparent where the US government spends its money. To do that, the firm had to find a way to make the platform access myriad government databases and aggregate data from multiple sources, which sounded very similar to Microsoft Quantum’s situation: the need to build the next iteration of a web-based platform to unify and standardize laboratory data and processes, and allow for the sharing of important lab experiments being conducted around the globe.

“GenUI was coming off of a high from the Ballmer work, and were looking for their next intellectually challenging project to sink their teeth into. The timing was perfect."

Within a matter of months, GenUI created and deployed a custom software application that replaced five other applications, decreased the time to create a new experimental run by 80%, and reduced the time it took to onboard a new researcher. GenUI developed an Azure cloud-based web application based on the ReactJS web application framework – supported by Azure Cosmos DB, Azure Active Director – and operated on Azure Virtual Machines. The solution was also informed by the way the quantum researchers used Jupyter Notebooks, a popular technology tool within academia allowing teams to easily execute, edit and share Python code. 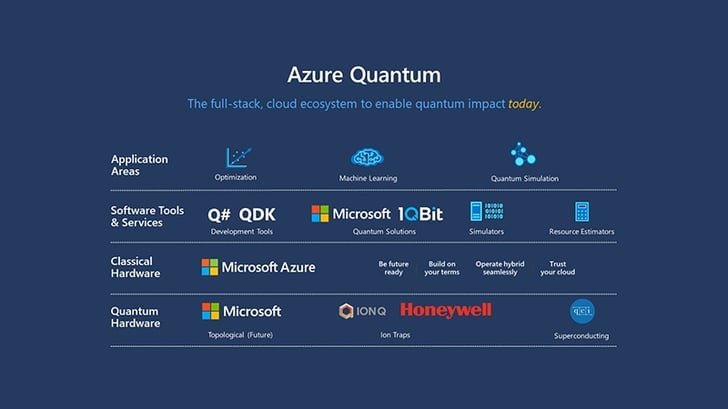 “GenUI made outstanding use of Azure to deliver a critical software product supporting our quantum computing research. When given a challenge, they delivered very high-quality engineering work that has been extremely valuable to me and my organization.”

As they wrapped up the initial project, the Microsoft Quantum team started to think about what else they could tap GenUI to take on. The second project presented a new challenge – how to plot and view experimental results as they stream in from labs across the world. Microsoft’s unique topological approach to scaling quantum computing relied on finding patterns to discover a particular particle that could unleash the final roadblock; discovering those patterns required fresh visualization perspectives.

The quantum researchers were looking at thousands of plots, but only one at a time – it was hard to make sense of the data because there wasn’t a lot of context. GenUI’s task was to mesh the data from multiple plots, moving to a multi-dimensional format to present parallel coordinate plots. To bring the idea to life, GenUI talked with researchers, observed them in action, and spent a week in a Microsoft Quantum research lab in Europe.

QCoDeS, the visualization tool GenUI created, is an open source data acquisition framework that includes a simple syntax to define complex sweeps over n-dimensional parameter space. It also includes all of the machinery required to visualize and store data and a solid platform to write and extend protocols to communicate with hardware over a variety of transport layers. QCoDeS enables scientists to get started more quickly in experiments, equips them with the knowledge they need to move smoothly across labs and teams, and facilitates easy writing of custom extensions—forming the foundation for a solid and well-tested base. 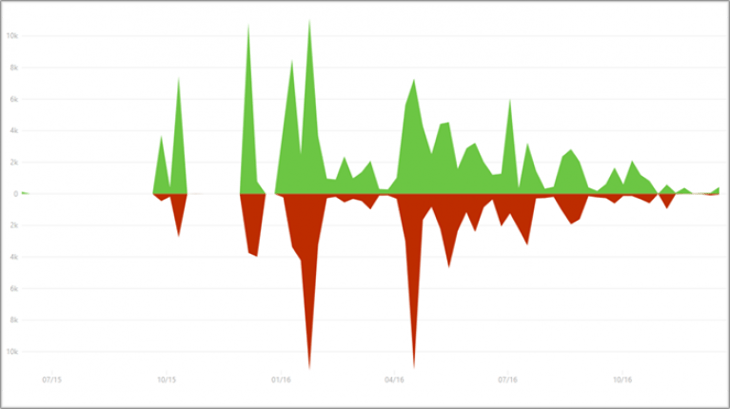 Considered a huge boost to visualizing complex experimental data, QCoDeS’ ongoing development is carried out in close collaboration with experimental physicists in Copenhagen, Delft, and Sydney.

“GenUI is a superior all-around shop, from concept to final deployment of a project. There are a lot of firms who are great at creative design, but can’t do the engineering implementation.”

Ultimately, GenUI’s success with the Microsoft Quantum research team relied heavily on knowledge sharing, collaboration, and their agile-style of practice, tackling short sprints, staying in constant communication with the client, and iterating as they learned every step of the way.

“Quantum computing is a domain that few people in the world understand. There was no precedent – this was an entirely novel approach to software development. I’m proud of our team and honored that Jeff and his Microsoft Quantum team entrusted this important work to GenUI.”

How can we help?

Can we help you apply these ideas on your project? Send us a message...