Resolution Bioscience, Inc. pioneers non-invasive liquid biopsies to return clinically actionable results to doctors more quickly and efficiently. With a mission to provide testing kits to clinicians on a global scale, they partnered with GenUI to advance their AWS cloud infrastructure to a new, scalable environment, including rigorous enforcement of in-transit and at-rest encryption requirements.

Cancer sheds DNA in the bloodstream. Examining this DNA for mutations allows for diagnosis monitoring. Resolution Bioscience’s pioneering biochemical process aims to reduce the signal-to-noise ratio in cell-free DNA so their tests can focus on mutations. Such efficiency means they analyze multiple blood samples simultaneously to produce a targeted and relatively small data set compared to conventional methods.

A Time of Growth

Since launching in 2012, Resolution Bioscience's technology and data pipeline have continued to grow to support their science, resulting in a tech stack and AWS utilization which includes hundreds of resources, multiple languages, various services, functions, and containers, and many other moving parts. Earlier this year, Resolution Bioscience partnered with a global life science company to make a lung cancer test clinically available to more patients. Yet that meant the introduction of new data to their system, requiring a compliant AWS cloud environment and porting of their existing pipeline and technology. The opportunity was contingent on delivering on a tight timeline, and the move required wrangling and taming the complexity of their existing technology.

“The pipeline is extremely complex. GenUI jumped in and made tons of contributions.” 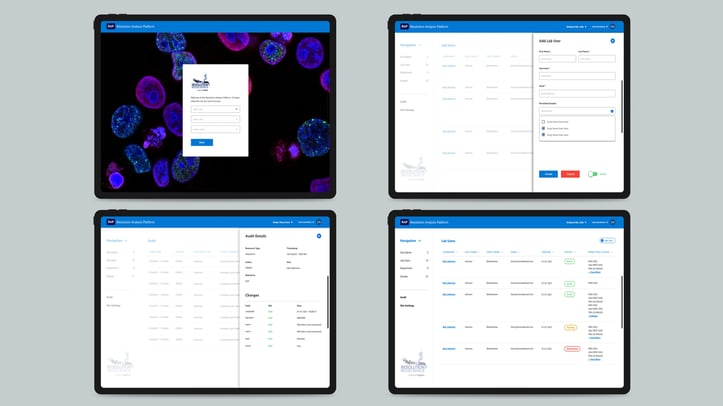 In GenUI, Resolution Bioscience recognized a similar pioneering spirit who could help simplify the overall solution, reduce technical debt, create a new environment, and migrate the existing technology. Acting as an extension of their team, GenUI created a process for spinning up on-demand AWS environments where their technology could operate. The result was measurable acceleration of development, production, and validation environments, which is critical for independent third-party penetration testing to identify security weaknesses, and especially important with patient data. Looking to the future, Resolution Bioscience's potential to create concurrent environments quickly and cost-effectively paves the way for other SaaS opportunities, such as GDPR considerations or multi-tenancy.

The next hurdle was to migrate the data analysis pipeline (the dry lab) so that it would run in the new AWS environments. The services were split up to allow the supporting systems, including a Laboratory Management System built on custom software, to become portable. This change made it easy to spin up an instance, move legacy workloads into Kubernetes, and leverage automation for testing and deployment. Following the campfire rule, the team benefited from fresh eyes, reduced code debt, and increased the system’s agility -- leaving it primed for additional feature work. Additionally, Resolution Bioscience’s on-premise labs (the wet labs where centrifugation occurs) were migrated to AWS, which required a retrofit of the network infrastructure, effectively creating a cloud hybrid environment.

“Figuring out the different pieces of the pipeline together so that we could actually move it between environments was really great.”

A Partnership for Human Potential

Capitalizing on GenUI’s collaborative approach and deep knowledge of AWS’s ability to securely process, store, and transmit PHI for companies subject to HIPAA, Resolution Bioscience is now better positioned to help patients all over the world. 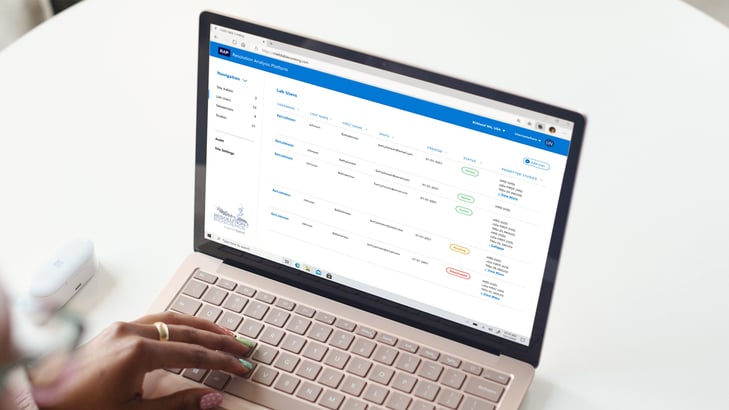 “We worked closely with GenUI during the process; they did an incredible job of helping us get there.”

How can we help?

Can we help you apply these ideas on your project? Send us a message...